Dr. Arnold is a lifetime resident of Northeast Ohio.  He graduated from Brush High School, then went on to Wittenberg University in Springfield, Ohio, where he earned his Bachelor of Science degree in Biology.  While at Wittenberg, Dr. Arnold played on the varsity basketball team that reached the national championship finals in 1983 – an experience he treasures to this day.

He returned to Cleveland to attend Case Western Reserve University, where he received his Doctor of Dental Surgery degree in 1987 and finished at the top of his class.  He continued on to Marquette University School of Dentistry in Milwaukee, Wisconsin, where he received his Orthodontic Certificate and Master of Science degree in Orthodontics in 1989.

Dr. Arnold returned to Northeast Ohio and has been in private practice at his Lyndhurst and Ashtabula offices since 1990.

” I truly love what I do and feel blessed that I can have a positive influence on so many people.  Few things are more rewarding than seeing the impact that orthodontic treatment has on my patients' appearances and lives. “

An Active participant in the dental community, Dr Arnold is a member of the following professional organizations: 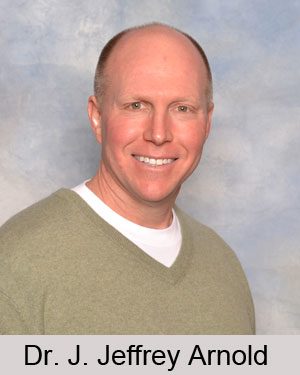 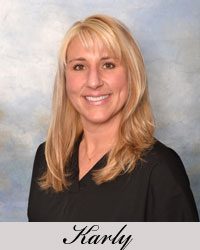 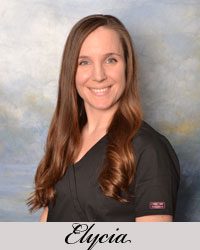 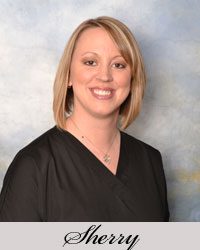 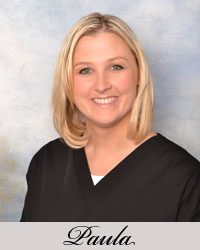 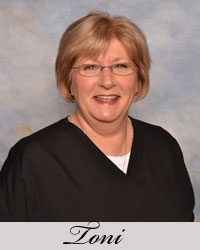 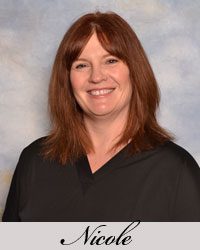 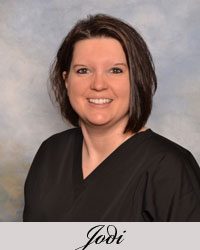 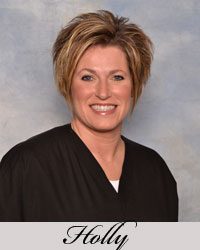 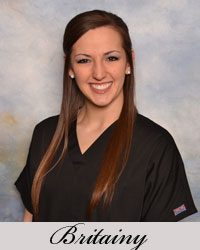